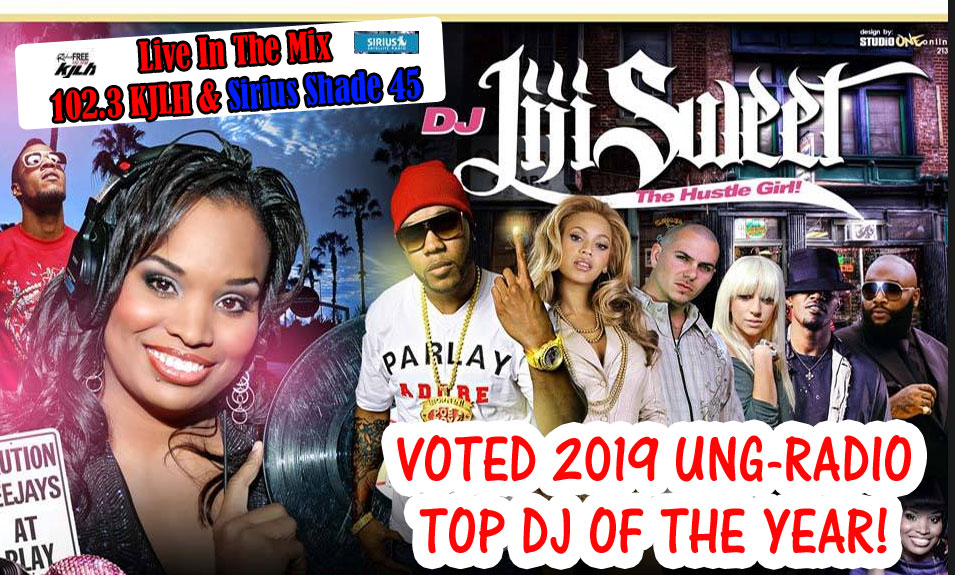 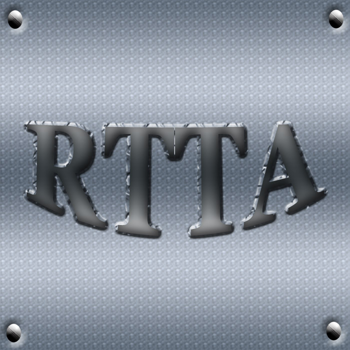 Biography
Jamie Clarkston:
Jamie Clarkston has an extensive history in the Entertainment, Production and Marketing fields. Jamie has had a successful career touring with such artists as Gladys Knight and The Pips, Roy Orbison and The Power of Soul. Jamie is the owner of Laray Collins Music. Jamie has also written for The Cats, The Lords, The Power of Soul. He spent eight years writing and producing in New York, mastering his trade as an in-house producer for Toni Bon Jovi's studio, Power Station.

Brett Branham:
Brett Branham
CEO and founder of Floating 1 Productions audio/video production company catering to the corporate video productions industry. He believes he is the center of the known Universe, and why shouldn't he, after all he is a singer. He's got the voice and the swagger and he's not about to apologize for it. Singer, Song Writer, Guitarist, Producer- Brett has worked on many projects and has been a member of many bands such as Uncle Salty's Cabin, Mannix, Shiver and the Pleasure Pigs just to name a few. After moving to Israel and joined with Jamie Clarkston and Eli Schurder, this was the needed inspiration required to get back to the core fundamentals that set his music in motion. The recent completion of the RTTA project has revitalized the creation process. The RTTA project has proven to be a great combination of talent and professionalism found in an unexpected place. Brett also has an independent site on
Show Case Your Music

Eli Schurder:
At an early age Eli Schurder discovered his passion was music and eventually decided this would be his carrier path in life. As a graduate of "The School of Sound" in Tel Aviv Israel majoring in sound engineering-editing-post production process and mastering, where does one go from here. Meeting Jamie Clarkston was a gift that many newbies don't often receive. An opportunity to be mentored by seasoned professionals enhanced his practical experience and afforded Eli the opportunity to hone his natural talents as an audio engineer. With the likes of Brett Branham and Jamie Clarkston's vast knowledge in the recording industry combined with his natural talent, Eli is proving to be an engineering power house rounding out this trio of RTTA.

i would like to know if you want to come create a profile on my website and put some mix down there the link is www.Phatfirmradio.com