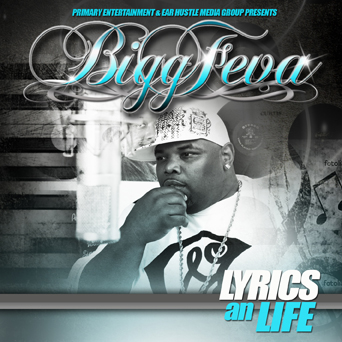 David Smith has not received any gifts yet


On May 20, 1974 David Lee Smith A.K. A. Bigg Feva was born with a musical spirit. At the tender age of five he began singing for friends and family with an enormous amount of passion. At the beginning stages of his musical career school talent shows were an outlet for his high energy performances. Bigg Feva captivated the audience. As he won first place in every talent show his confidence grew and he became determined to attend every musical opportunity that life had to offer. While attending elementary and junior high school Bigg Feva continued to perform at family reunion, weddings, and local talent shows. Once enrolled in high school he took a music class that motivated him to learn different types of music. It was here he learned to play concert trumpet. The class helped Bigg Feva identify different melodies and musical notes which would prove to be a tremendous asset in the music world. It provided Bigg Feva with the musical background and ear for music to recognize melodies and musical notes that sets him apart from others. The combination of God gifted raw talent and formal training proves to have contributed to his “Ear” for music. It is his ear for music that illuminates him during studio sessions. Produces are constantly amazed with his ability to arrange vocals as well as his vocal range. Bigg Feva has been blessed with the privilege of working with some of Music’s finest artist including Dale Atkins, Larry Don of Earth Wind and Fire, Patrice Rushin, Ronnie Laws, Phil Upchurh, Trevor Lawrence, Howard Hewitt, and Macy Grey , to name a few. Bigg Feva’s talent is not limited to recording. He is also a talented writer who writes R&B and Gospel zealously for himself and other artist. The mixture of formal musical training, passion for writing, and a love for quality music transfers to a live performance that is forever remembered by audiences that Bigg Feva has captivated while performing across the United Stated. Bigg Feva is a multitalented Hip Hop artist who has lent his talent to the music world. It is truly his time to shine. So catch the FEVA!! IT’S HOTT!!!!!!!!!